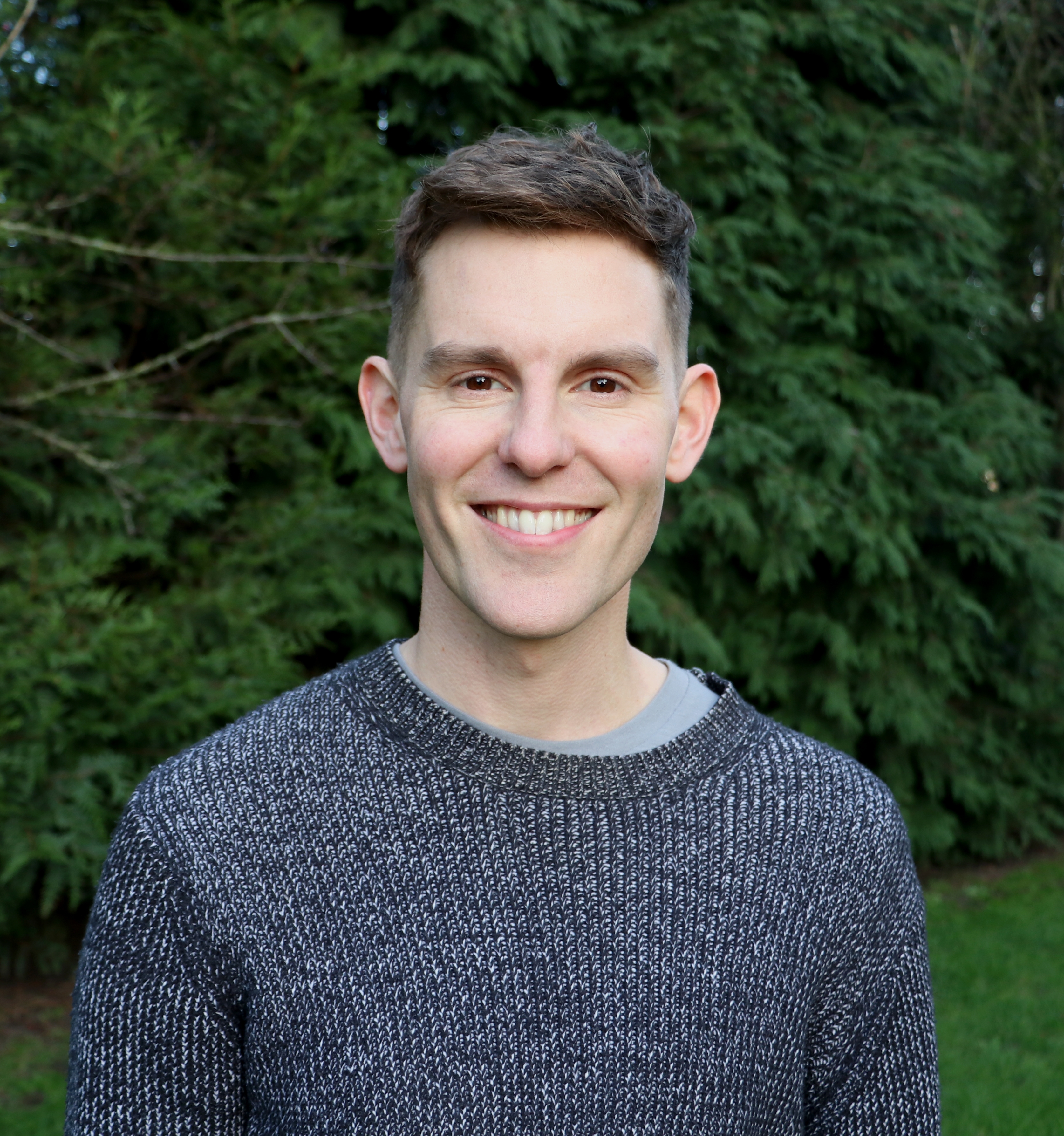 Joseph Elliott is an actor and writer. You may recognise him from the CBeebies series, Swashbuckle, playing ‘Cook’. In February 2020, he has released his first novel, The Good Hawk, in which the main character has Down’s syndrome, however the novel is not about Down’s syndrome. Below, Joseph has written a blog telling us more about his novel, his character ‘Agatha’ and why he wanted one of his characters to have a learning disability.

The Good Hawk is an epic, fantasy adventure set in a mythic version of Scotland where fearsome warriors, magical creatures, and deadly secrets lurk in every shadow. One of the two protagonists is a fifteen-year old girl called Agatha. She is funny, kind, impulsive and loyal, and she also happens to have Down’s syndrome. The novel is not about Down’s syndrome, though. Far from it; indeed, in the world Agatha inhabits, the condition is not even named. It is just a part of who Agatha is and, despite others in her clan who belittle or patronise her on account of it, she proves time and time again that her differences are often her greatest strengths.

Children with additional needs have always been a significant part of my life. My mum is a primary school teacher specialising in SEN and, when I was young, my parents used to provide respite foster care for children on weekends. Some of my earliest memories are interactions with these children: Amy, who I used to help feed; Michael, who was obsessed with seek-and-find books; and Sally, who always gave the best hugs. Almost certainly as a result of my parents’ fostering, one of my first jobs was working at a holiday play scheme for children with learning disabilities, and I went on to work as a teaching assistant at Westminster Special Schools for nearly five years. As my experience grew, I started taking my own classes, teaching drama, photography, maths, and even dance… Anyone who’s ever seen me flail my limbs on a dance floor knows that I really shouldn’t be allowed to teach dance, but no one else wanted to do it, and the kids loved it, so I volunteered. By the end of term, we were all limb-flailing together, and we had a great time. 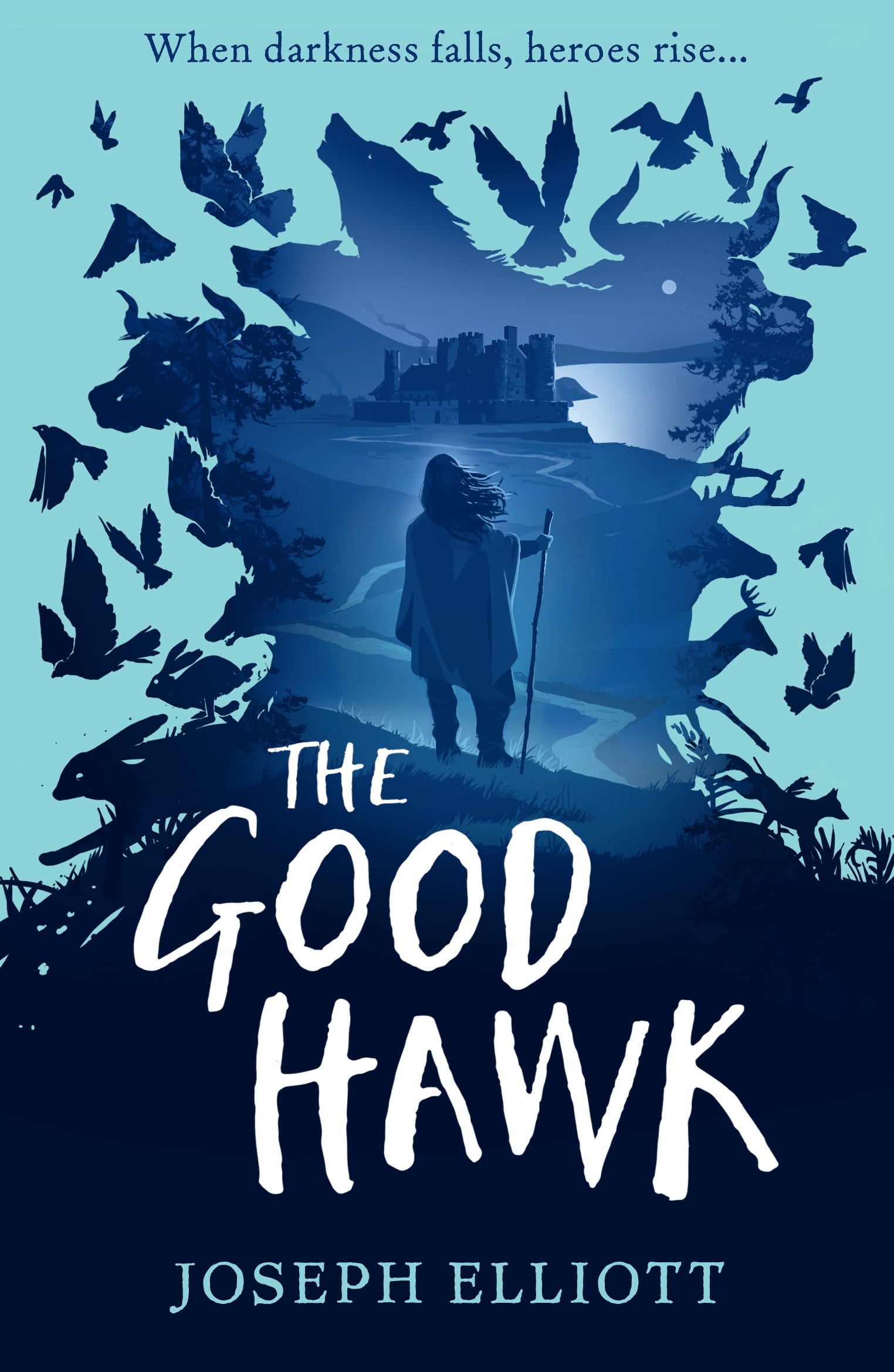 So, when I came to deciding on the characters for my debut novel, I knew straight away that one of them would have a learning disability. These were the children I knew best, after all. There is also a distinct lack of heroes with disabilities in children’s books, and I wanted to create a character that the children I knew could relate to and be inspired by.

I am a firm believer that all children deserve to see themselves reflected in the books they read. It’s also so important for everyone to be exposed to the same, rich diversity in literature as there is in the wider world. This diversity teaches children and adults alike that everyone is valued equally, no matter what their colour of skin, sexual orientation, or physical or cognitive abilities.

Agatha’s journey in The Good Hawk is a dangerous and brutal one. After her clan is attacked and enslaved by invaders from across the seas, it is up to Agatha and her friend Jamie to cross the haunted mainland in an attempt to rescue them. But Agatha is resilient and strong and faces every new challenge with unwavering determination. At the same time, she’s a messy and unlikely heroine; she loses her temper, makes mistakes, and does things wrong, because that’s all part of being human too.

My hope is that Agatha’s story will encourage readers not to judge on first impressions, and that she’ll prove that – no matter who you are and how others perceive you – you can achieve remarkable things.

If you would like a copy, you can order here.