A mother from Woking who started the ‘Couch to 5K’ challenge back in September, is taking on the London Marathon in aid of the Down’s Syndrome Association. Sarah Roberts will run the 26.2 miles on Sunday 28th April and says her son Oscar is her inspiration.

“It goes without saying I’m doing this for Oscar. But I’m also doing this for all the children and adults who happen to have Down’s syndrome and their families to raise awareness and show others that any one of us can do anything, if we set our mind to it. If you see me, I’ll be the one at the back, shovelling as many jelly babies I can down my throat to get me through it!”

Sarah is keen to point out that she is not a natural runner, but has been upping her mileage week-by-week and was overjoyed when she found out she had secured a place on the Down’s Syndrome Association’s #Team21.

“My son Oscar is now 6 years old and when he was born, we found out he had Down’s syndrome. It came as a huge shock. I worried so much at first and I remember, when he was around 8 months old feeling this overwhelming need to write things down. I started a blog which I named ‘Don’t Be Sorry’ (because I quickly realised there really was nothing to be sorry about), and I found sharing our experiences online was not only helping me but seemed to be reaching out to others too. Over the years our following across social media has grown and we now have close to 40,000 people following our story.” 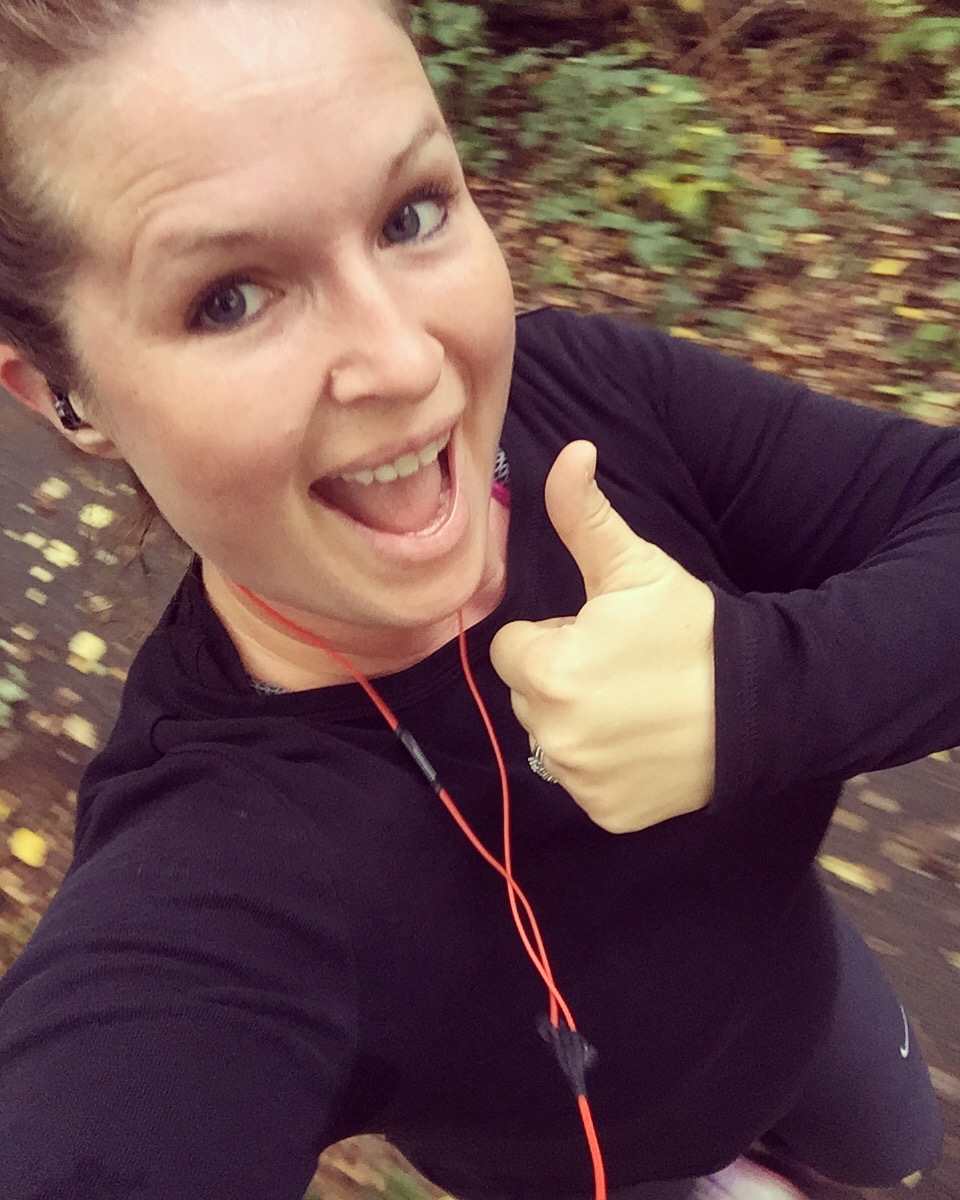 Back in 2017, Sarah posted about asking the medical profession to use the word ‘chance’ instead of ‘risk’ when explaining the results of 12-week tests. The post generated almost 3,000 comments and more than 6,000 shares.

“I have never attempted anything this tough before, but I’ve actually really enjoyed the training and I’m hoping it gives other people hope, that if this sleep deprived, kinda chubby mum of three can do it… so can anyone!!!!”

Sarah will run the Virgin London Marathon on Sunday 28 April, and you can sponsor her via the link here.

If you are interested in running the Virgin London Marathon in aid of the Down’s Syndrome Association next year, you can find more information here.